he miniature town of Rudrapur is believed to be more than five hundred years old. Many historians boast that Rudrapur village was either established by a devotee of Lord Rudra or by a Hindu tribal chief called Rudra.

During the Mughal emperor, Akbar’s rule this area was handed over to the King Rudra Chand of Chand Dynasty in 1588. The king then established a permanent military camp to free the inhabitants from the recurring invasions, after which the colours of life were spread in the whole village. It is said that the village was named as Rudrapur, after the King Rudra Chand, the ruler of Kumaon region 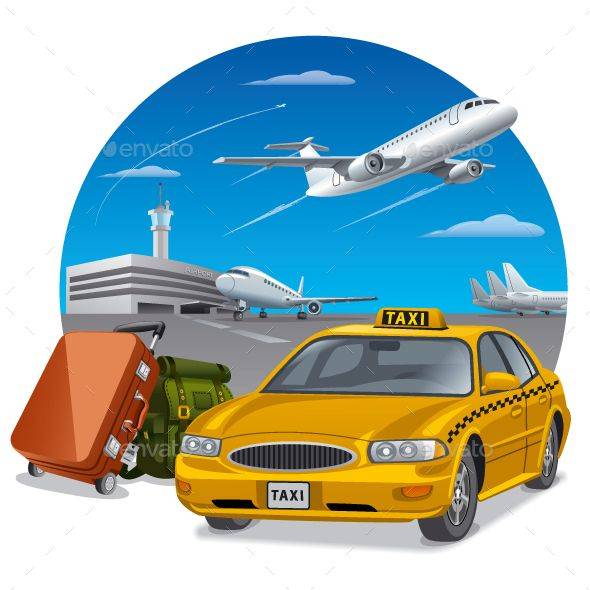 Bopok One Way Taxi In Bareilly To Rudrapur

Bareilly To Rudrapur One way Cheapest Cab fair Book now We have provide all type Cabs or Taxi as per your need & comfort Our Travel Available Best Deals Call Now. 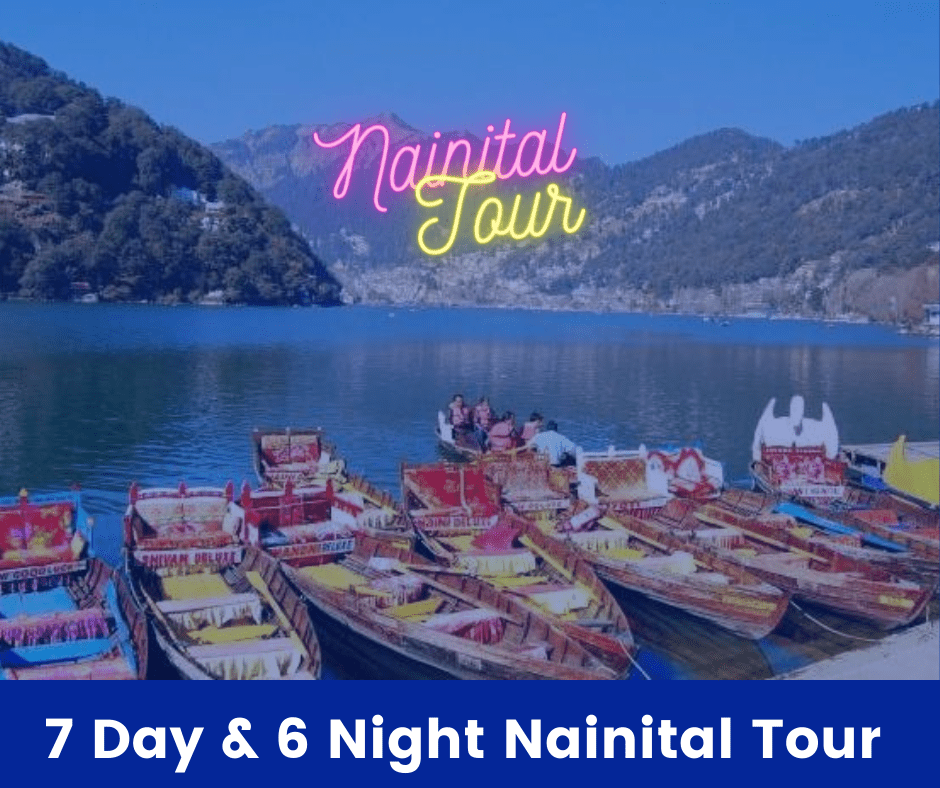 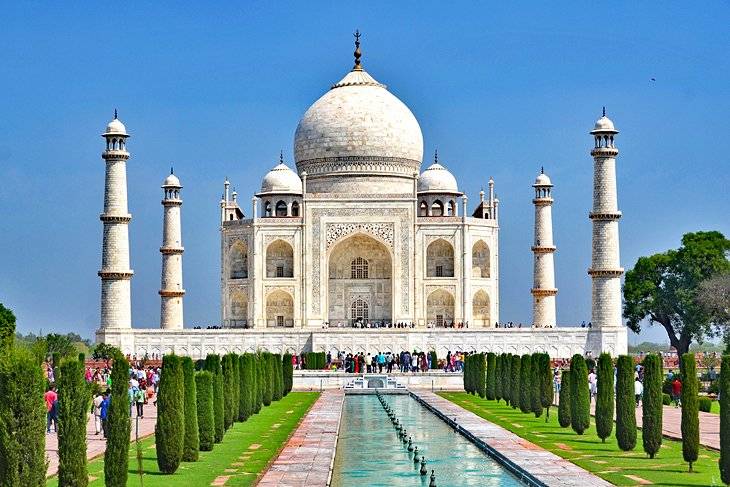 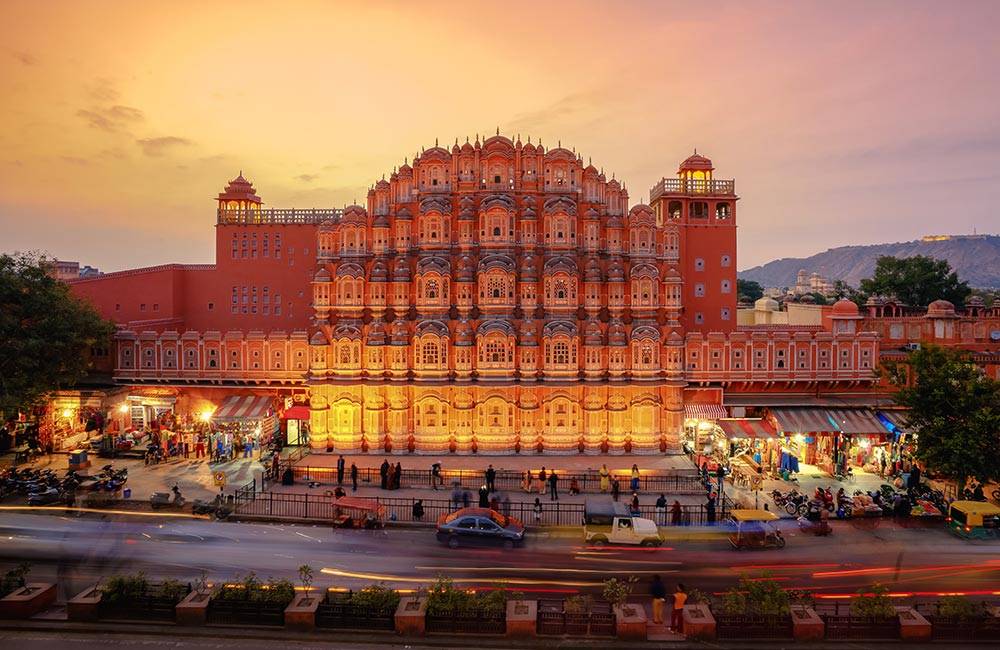